The Knowledge That Leads to the Real You

Pinker was the professor of psychology at the Center for Cognitive Neuroscience at the Massachusetts Institute of Technology and is the world leader in cognitive psychology. He is currently a Professor of Psychology at Harvard University and has written four books:

His contribution is in discovering that human beings are not intellectually a “blank slate” at birth. That is, the human race as a whole, has innate capacities at birth which are demonstrated by us having identical social and personal considerations, from attitudes around family structure to understanding the presence of morality. There are currently over 400 topics of concern that are shared around the world and in every culture. The numbers are far too large for this to be just a coincidence.

French theorist Jean Baudrillard (1929-2007) was one of the leading intellectual figures generating unique and radical social theory. This Professor of Philosophy taught at the University of Paris in Nanterre. One of his major focal points dealt with the dual virtual or unreal nature of culture as related to communication and consumption. His major works are:

His contribution began with the following quote: The concept of needs functions ideologically to produce a tautology in which the subject is defined by the object and vice-verse.

Bohm graduated from Pennsylvania State College in 1939 followed by the California Institute of Technology and receiving his doctorate at the University of California at Berkeley. He studied under Einstein and Oppenheimer, received his B.Sc. degree from Pennsylvania State College in 1939 and his Ph.D. in physics at the University of California, Berkeley, in 1943.Major contributions include:

Bohm contributed to neuropsychology and helped to develop the holonomic model of the brain.

Bohm advanced the idea that our minds as well as the universe mimic the dynamics of the hologram. This concept contributed to designing the Authentic Holographic Model for teaching abstract concepts.

Chom (born 1928) is the Professor Emeritus of Linguistics at the Massachusetts Institute of Technology. Chomsky is considered to have made the most significant contribution to the linguistics with generating the theory of Generative Grammar. Literary contributions include:

His major contribution is offering his finding that the physical characteristic of language is generated from an “organic” structure in the brain. This capacity is separate and distinct from the abstract meaning we attach to this structure.

Wittgensetein is considered by many as the greatest philosopher in the 20th century. His two major works were:

He became professor of philosophy and began teaching at Cambridge in 1939. His work in language was one of the most influential sources. Cambridge lectures also provided resources including:

According to Wittgenstein, language finds its meaning through use and custom. Every physical factor surrounding the words spoken contributes to the real abstract meaning and forms the true channel of communication. In this way, words are only physical markers of a deeper abstract meaning with the linguistic environment acting as catalysts. 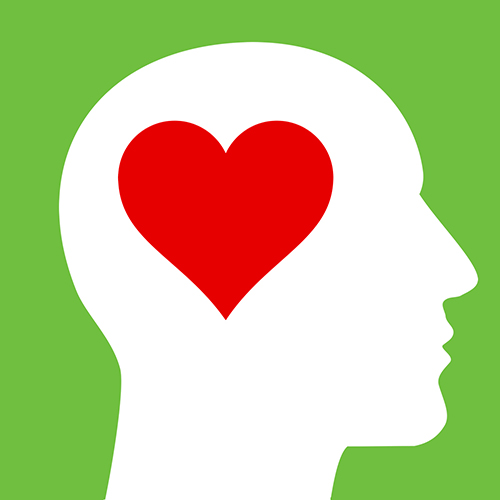 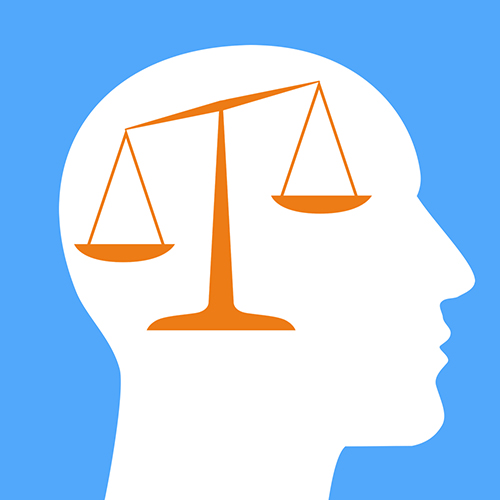 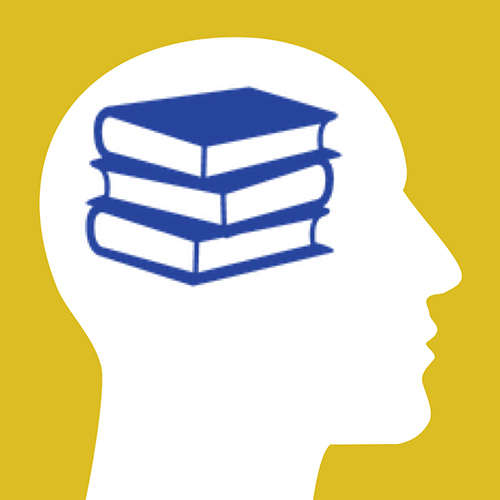 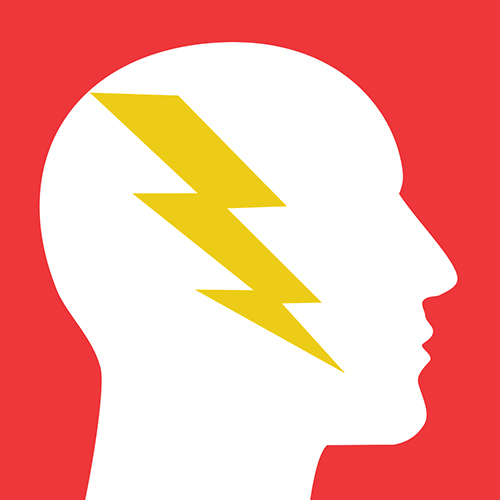